Babes in Arms: Boy Soldiers in the Civil War

Many older children lied about their ages to join the Army or Navy. Yet, witnessing battle challenged the simplistic concepts of war that children had learned. Those who survived the experience often spent a lifetime reconciling the gruesome realities of war with the innocence they had left behind.

Children who witnessed the battles in Carlisle and Gettysburg responded with both exhilaration and terror. Some adopted the partisan affiliations of their parents, proclaiming themselves Republicans and Democrats, loyal unionists and vigilant Copperheads. But curious children who fraternized with Confederate soldiers at Gettysburg were surprised to see that the rebels were just as principled and devoted to their cause as the loyal unionists of their own community.

Supporting the war from the home front, 72, Philadelphia school children collected lint for bandages, sewed dolls and made toys that were sold at the Sanitary Fair to raise money for medical supplies and treatment for the Union armies.

The reintegration of former child soldiers is a long process, which needs extensive support from the international community. By helping children deeply affected by conflict, we contribute to building a peaceful future for their country. Human rights law declares 18 as the minimum legal age for recruitment and use of children in hostilities.

Recruiting and using children under the age of 15 as soldiers is prohibited under international humanitarian law — treaty and custom — and is defined as a war crime by the International Criminal Court. Parties to conflict that recruit and use children are listed by the Secretary-General in the annexes of his annual report on children and armed conflict. The campaign was designed to generate momentum, political will and international support to turn the page once and for all on the recruitment of children by national security forces in conflict situations.

The campaign ended at the end of , but the consensus envisioned is now a reality and thousands of child soldiers have been released and reintegrated with the assistance of UNICEF, peacekeeping and political missions, and other UN and NGO partners on the ground. Chad and the Democratic Republic of the Congo put in place all necessary measures to end and prevent the recruitment of children in their armed forces and are no longer listed. 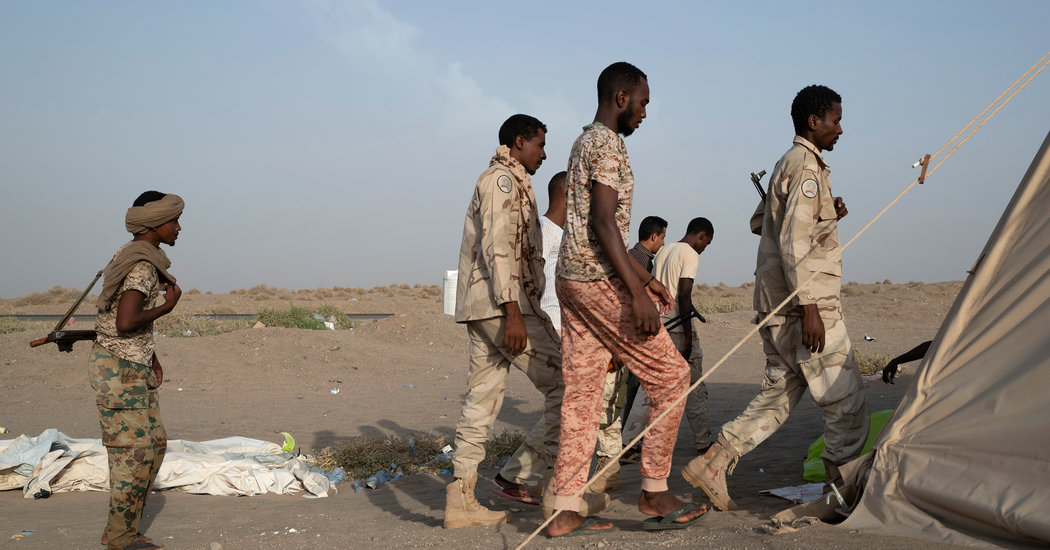 Babes in Arms: Boy Soldiers in the Civil War